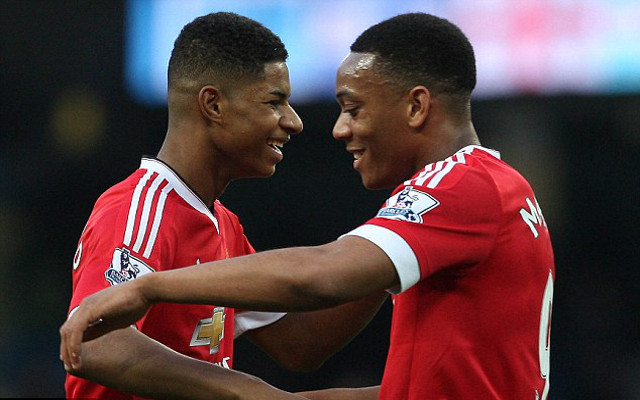 This is a Premier League team of the year with a difference.

To be eligible, the player has to have been aged 21 or under at the start of the 2015-16 season, and played a minimum of 10 top-flight games – only two for goalkeepers.

So, who does CaughtOffside think were the best young players in the Premier League last term?

Pickford gets an automatic pick by virtue of being the only U21 goalkeeper to play in the Premier League last season! He conceded six goals in his two games for Sunderland – but is highly rated nonetheless.

The speedy Spaniard outshone all of his senior counterparts with another hugely impressive season of development. He was voted into the PFA Team of the Year, and walks into out XI of young starlets. 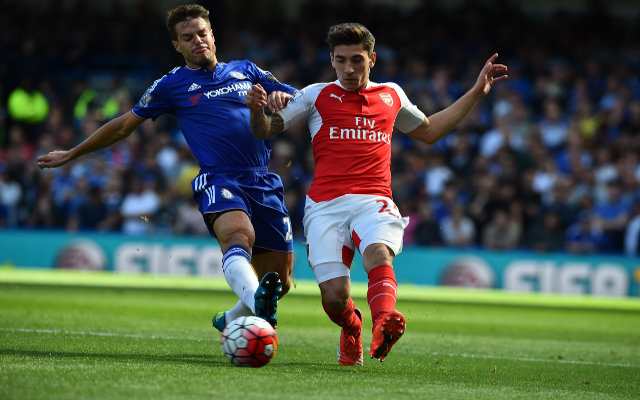 Relegated Newcastle endured a torrid season, particularly defensively as they conceded 65 goals in 18 games. But 21-year-old Mbemba showed real promise in his first season after arriving from Anderlecht.

The Frenchman managed 23 appearances before a serious injury ended his season in February. While Chelsea’s established defenders were struggling, Zouma showed why he is a star of the future.

The on-loan Chelsea defender made a big impact as Watford stayed clear of trouble, establishing himself as first choice ahead of Jose Holebas because of his attacking enthusiasm and tough tackling.

Mauricio Pochettino’s inspired decision to convert Dier from a centre-back created arguably the best holding midfielder in the Premier League last season. And now to Euro 2016 for the Spurs star. 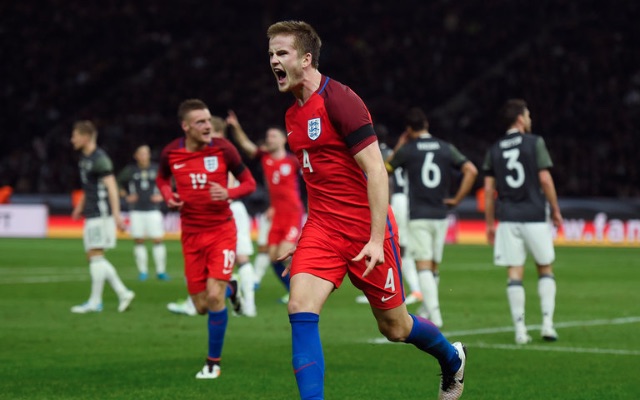 Last season was a significant one for Can as he progressed from Liverpool utility man to their midfield driving force. The German was given a prolonged run in the centre of the park and boy did he thrive.

The 20-year-old Nigerian came into the Arsenal team at the end of the season and reinvigorated them as they pipped Spurs to second. He scored twice and dictated games despite his tender years.

The PFA Young Player of the Year was the first name on our U21 teamsheet. Ten goals and nine assists was a phenomenal effort from the Spurs prodigy upon stepping up from MK Dons in League One.

Eyebrows were certainly raised when Manchester United spent an initial £36m on Martial – as BBC Sport reports – but the Frenchman has wowed us with his incredible pace and coolness in front of goal.

One of the stories of the season – the 18-year-old kid who saved United and played his way into the England squad. Rashford scored five goals in 11 Premier League starts. He gets the nod over Manchester City’s equally impressive Kelechi Iheanacho because his impact on his side’s fortunes was greater.