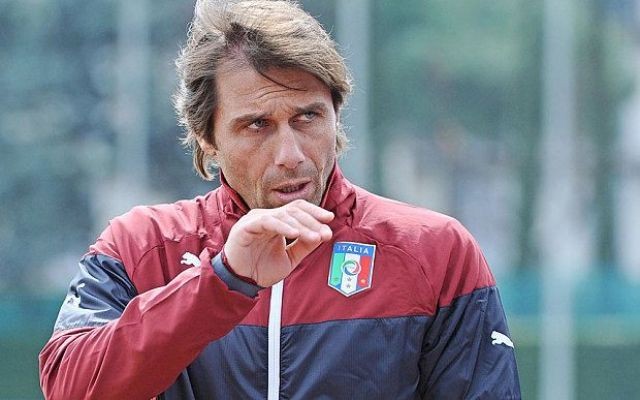 Antonio Conte has reportedly banned ice cream, pizza and pasta from being consumed by his Italy stars ahead of Euro 2016 this summer.

The former Juventus boss is known for his strict dietary demands, and it looks as though he’ll continue to apply them over the coming weeks as his side look to enjoy a successful tournament in France.

According to La Stampa, snacks, pasta, grissini, pizza and sweets have all been placed on the banned list, while apparently carrots are a no-go too due to the amount of sugar in them.

In turn, the banned items will not be available to the players at their current base at Coverciano or in training camp, as Conte looks to get them in peak condition.

Italy face Belgium, Sweden and Republic of Ireland in the group stages, and while they aren’t widely tipped as a favourite for the tournament, they will certainly be expected to reach the latter stages and grow into a threat to their rivals.