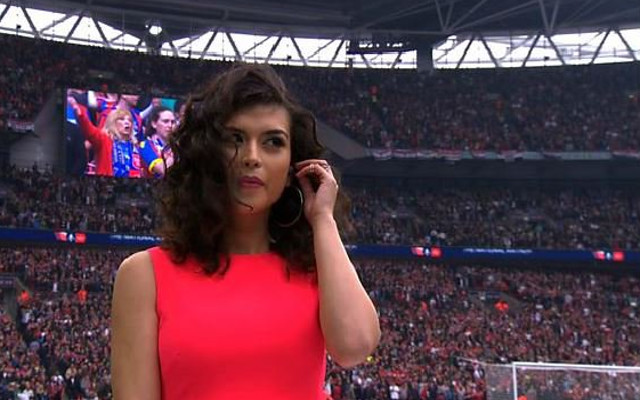 After an embarrassing gaffe during the pre-game ceremonies, UK national anthem singer Karen Harding went to Twitter to express her shock over missing her cue during the rendition of ‘God Save the Queen.’

Mortified!! I don’t know what happened. 🙁

During the gaffe in question, Harding stood in her spot re-positioning her earpiece as though she didn’t even realize everyone was singing the song. She stood there awkwardly, forcing the camera to turn away – on to a singing Wayne Rooney as luck would have it – before she finally got around to singing the tail end of the song. But not before she had missed at least half of it.

Harding explained that technical difficulties were responsible for the issue with her missing her cue.

OMG. Biggest audience of my life and I get technical difficulties! Argh so sorry Guys!!! Xx 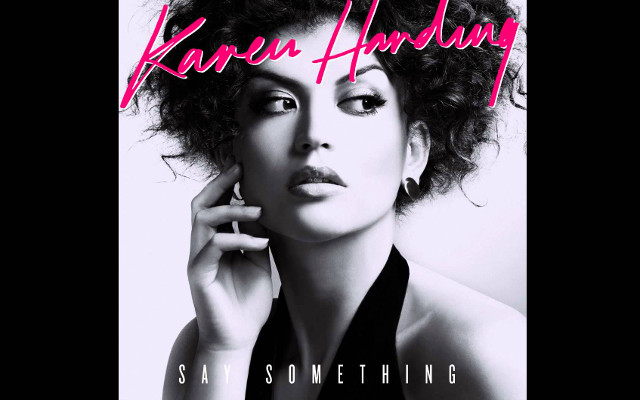