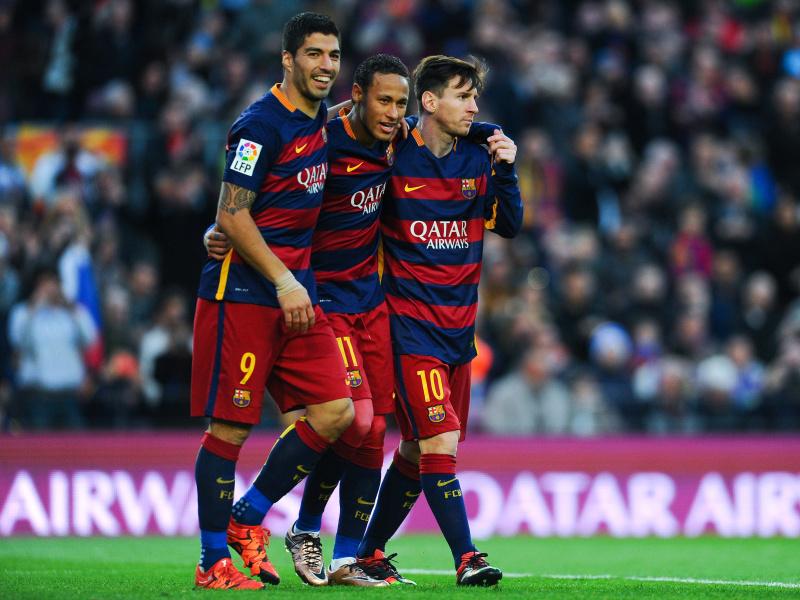 According to reports in Spain, Barcelona star Neymar has rejected the opportunity to move to Paris Saint-Germain, and has instead agreed to extend his current contract.

Sport English report that the forward is set for a wage increase and will extend his contract at the club until 2022.

The source suggest that discussions have been concluded, and that a deal could be revealed publicly as soon as next week.

Intriguingly, Barca weren’t the only side keen to sign the Selecao forward down to a new deal, with PSG—a club with a long traditional of signing Brazilian stars—understood to be have made a big-money bid to sign the forward.

Even though the French club offered more than the Catalan giants, Neymar isn’t keen on a move, and is clearly enjoying being part of the most celebrated forward line in the world game today, alongside Neymar and Lionel Messi.

The 24-year-old has won two Spanish titles with Barca, the Champions League and the Club World Cup. To date, he has one Copa del Rey and could win another this weekend as Luis Enrique’s side take on Sevilla in the Spanish showpiece event.