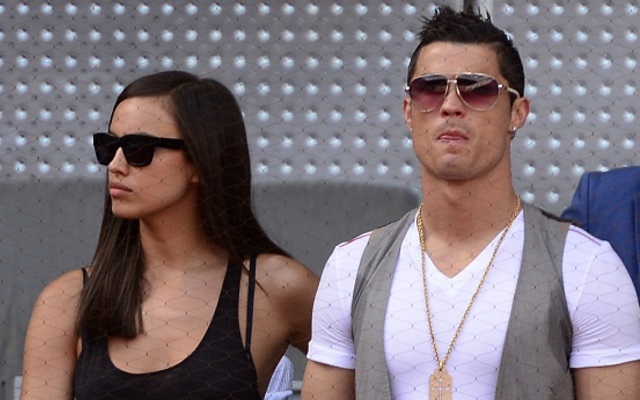 Speaking to the Financial Times, the Italian manager—who will replace Pep Guardiola at Bayern Munich at the season’s end—shed light on the attacker’s 3am ice baths “even though he had Irina Shayk waiting for him.”

Ancelotti—who was Real manager between 2013 and 2015—has insisted that Ronaldo is driven by a desire to be No. 1, and not by the financial advantages that accompany a successful career at the top of the game.

“He does not care about money,” the Italian coach continued. “He just wants to be the first.”

Perhaps unsurprisingly, Ronaldo’s relationship with Shayk didn’t last, with the Portuguese superstar splitting from the Russian supermodel in January 2015.

Ancelotti has been out of the game since leaving Real last summer, where he was dismissed despite winning the Spanish Cup and La Decima—Los Merengues’ tenth European title.

Ronaldo’s ultra-professionalism has made him one of the most successful players of his generation, having won three Premier League titles, one Spanish title, two Champions League crowns and the Club World Cup on two occasions.