The United States have released their final 23-man squad for this summer’s Copa America, with Jurgen Klinsmann having cut down his provisional list.

Perhaps the most surprising inclusion in Klinsmann’s selection is Borussia Dortmund’s wonderkid midfielder Christian Pulisic, who makes the cut despite only having one international cap to his name.

The 17-year-old has clearly impressed the German manager after making his debut against Guatemala earlier this year, and has made nine Bundesliga appearances so far this season, scoring two goals.

While Pulisic has the privilege of representing the States on home soil at this summer’s Copa America Centenario, there is no such luck for Matt Miazga. 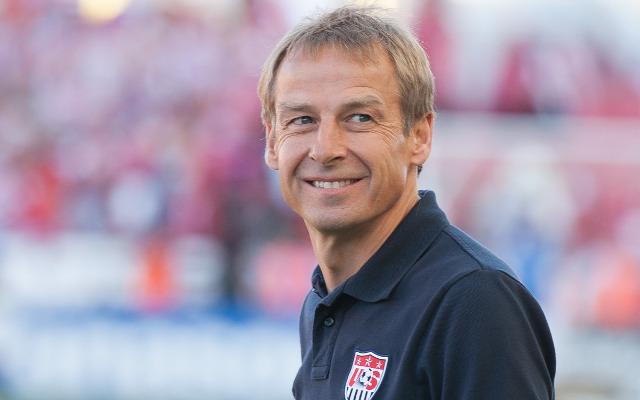 The Chelsea centre-back—who moved to Stamford Bridge from New York Red Bulls earlier this year–is one of 17 players to have been cut from Klinsmann’s original 40-man long list, with the likes of Jozy Altidore, Brad Evans and Mix Diskerud also missing out.