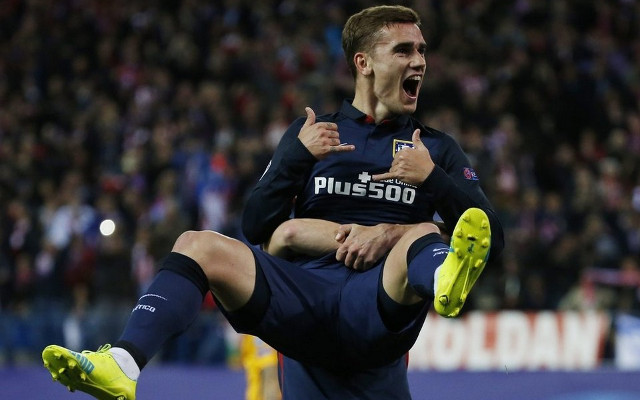 According to the Metro via AS, Griezmann has committed his future to Atletico ahead of the club’s Champions League Final against Real Madrid on May 28. The French striker scored 22 La Liga goals this season as Atletico finished third on the table.

‘Hopefully we’ll be the best in Europe. Atletico have given me an offer to carry on and I want to stay.

‘I want to get it all sorted before the Euros so I can play in France with my mind at ease.’

Both Chelsea and Manchester United were believed to be readying record-breaking bids to bring the 25-year-old striker to England.

Griezmann has also been a vital player in the club’s trip to the Champions League Final this year, netting seven times in the tournament including two goals against Barcelona to beat the reigning title-holders. He would follow up that performance with a goal against Bayern Munich in the Semi-Finals to secure Atletico’s trip to San Siro for the Final.

The French striker is also projected to be one of France’s primary forwards in Euro 2016 alongside Arsenal’s Olivier Giroud.