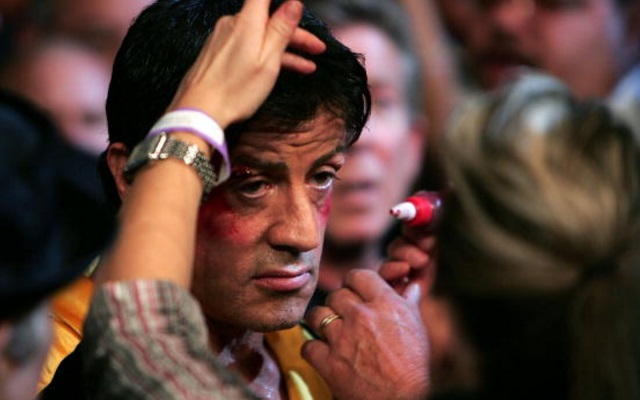 The squad of La Liga outfit Eibar have got together to recreate an iconic scene from the movie Rocky…and it’s truly something special!

In the clip, the Spanish team are seen replaying the magical moment in front of the Philadelphia Museum of Art, where the boxer climbs the 72 steps—a metaphor for an underdog fighting against the odds and overcoming a seemingly insurmountable challenge.

It’s not a bad metaphor to apply to Eibar—one of La Liga’s smallest sides—who managed to secure an admirable 14th-placed finish in the Spanish top flight, despite taking just two points from their final five matches.