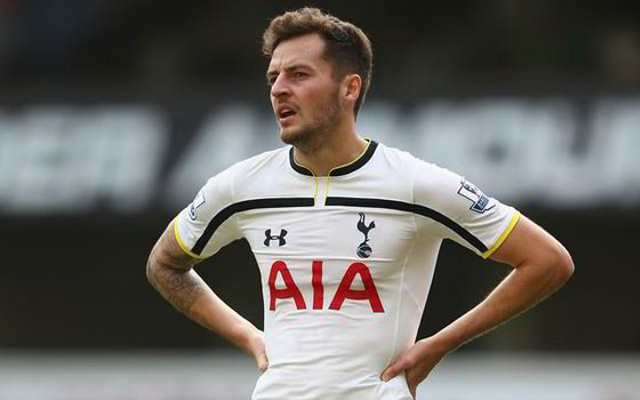 Tottenham Hotspur midfielder Ryan Mason is hoping to seal a £2m move down the Premier League to Bournemouth this summer, according to the Daily Star.

After a promising 2014-15 campaign, Mason has fallen down the pecking order at White Hart Lane, and the Daily Star understands that he fancies a fresh start.

Eric Dier and Mousa Dembele have been the first-choice midfield pairing, and Mauricio Pochettino may want to bring in more quality cover for Tottenham’s return to the Champions League.

Mason therefore may be allowed to leave, but we think that £2m sounds very cheap for a 24-year-old England international who is on a four-year contract at one of the top clubs in the country.

Transfermarkt agrees, with the respected football statistics website gauging Mason’s market value to be around £5.6m, nearly three times the price quoted by the Daily Star.

And if we know Spurs chairman Daniel Levy like we think we know Daniel Levy, Bournemouth or any other club looking to sign Mason would have to pay in excess of both figures.

Recent deals involving similar players – energetic English midfielders with some attacking flair – suggest that Tottenham should be looking in the £8m-£12m bracket for their academy product.

Bournemouth have the cash to make this transfer happen, and should be an attractive destination for players after securing their Premier League status under highly-rated manager Eddie Howe. 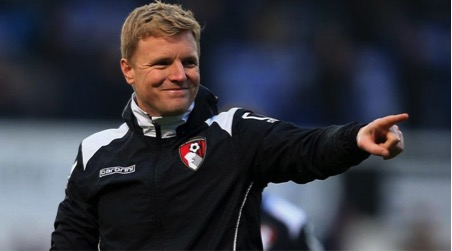