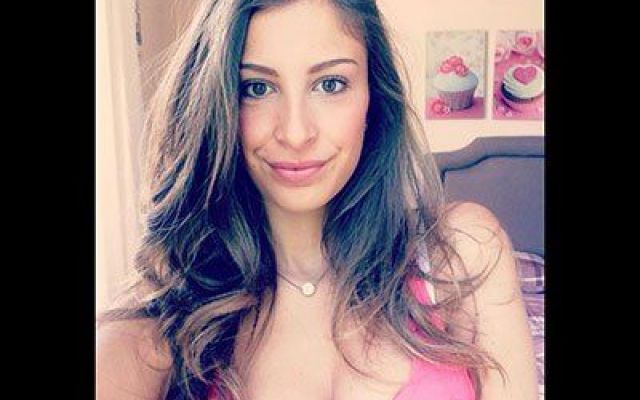 As her social media posts continue to attract attention, Valentina Allegri, daughter of Juventus boss Massimiliano, is the subject of a new betting market.

It’s one that isn’t going to exactly put a smile on her father’s face, with bookmakers in Italy jokingly offering odds on which player will end up dating her next season.

Being in a relationship with a footballer is nothing new for Valentina, as she previously dated Francesco Lopapa, but now several Juve players are seemingly in with a shot at wining and dining her.

Paul Pogba has opened as the favourite at 1.65, while the likes of Simone Zaza, Domenico Berardi, Andrea Belotti and Paulo Dybala also feature, as noted by JuveNews.

Some more unlikely individuals including Pablo Osvaldo, Mauro Icardi and Christian Vieri also feature in the list, a trio that will probably have Mr. Allegri knocking on their door if they tried their luck.

Nevertheless, the whole odds market being available will not be a welcome joke from Allegri’s perspective, and even though the Italian tactician guided Juve to a domestic double again this season, he’s shown on the sidelines that he probably isn’t someone to mess with. 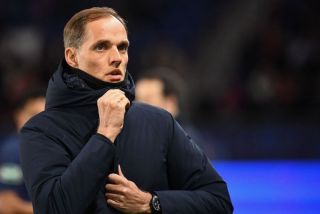 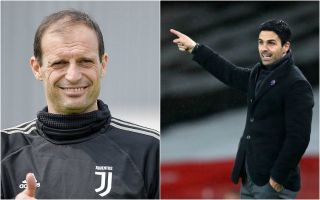