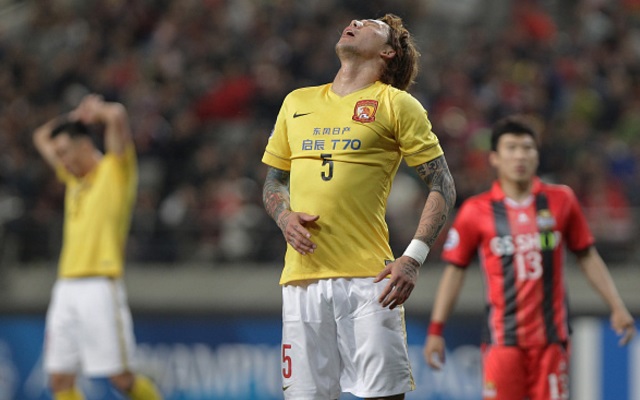 Leicester City are understood to be considering a big-money move to bring Chinese full-back Zhang Linpeng to the King Power Stadium.

According to The Sun, the Foxes are plotting a bid of £10 million to sign the right-back from Chinese Super League side Guangzhou Evergrande.

The tabloid note that Linpeng has been nicknamed ‘Zhangmos’ due to his similarities both in appearance and playing style to the Spain international and World Cup winner.

At 27, the China international would be well placed to make an immediate impact at the King Power Stadium, although he would find stern competition waiting for him in the form of Danny Simpson, who played a key role for the unlikely Premier League champions at right-back this season.

Linpeng moved to Guangzhou from Shanghai East Asia in 2010, and while he was already a Chinese international when he moved to the club, he has since become one of the CSL’s most high-profile local stars.