Roy Hodgson has confirmed that Leicester City striker Jamie Vardy will be leaving the England camp as he is getting married.

Speaking to the media in light of the Three Lions’ 2-1 victory over Turkey at the City of Manchester Stadium on Sunday, Hodgson has confirmed that the forward will play no part in the national side’s next international match.

England are playing Australia on Friday in another Euro 2016 preparation match, but there will be no place for Vardy, who will be celebrating his wedding in midweek.

“Jamie will now celebrate his wedding on Wednesday, so we won’t see him for a few days,” the manager began, speaking to the media [as per the Telegraph].

“His wedding was planned for last June, I called him up for friendlies and he cancelled it, so he is within his rights to get married on Wednesday. 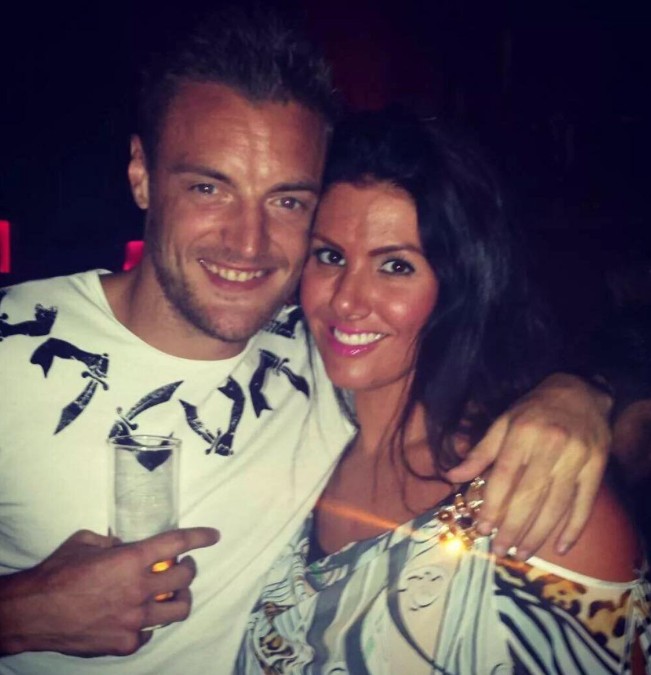 “The public might be surprised, but the major reason for it is because he had to cancel the wedding last year. It was more difficult for me to see it as an issue than maybe it would have been to complain about this date.

“Under normal circumstances, Wednesday would be when we would join up and, when he planned the wedding, he probably expected 10 days off first before coming back for international duty.

“But we know Jamie, we are satisfied with him and I don’t think his place is under serious threat, so it hasn’t caused me too many problems.”

Regardless of his absence for this week’s bout, Vardy looks a dead cert to make the England squad for this summer’s showpiece in France.

Following on from his excellent showing for unlikely Premier League champions Leicester this season, Vardy bagged the winner as Turkey were dispatched.

Harry Kane opened the scoring for England, who were pegged back by when Hakan Calhanoglu equalised after an error from Joe Hart, but Vardy was on hand to hit a late winner.