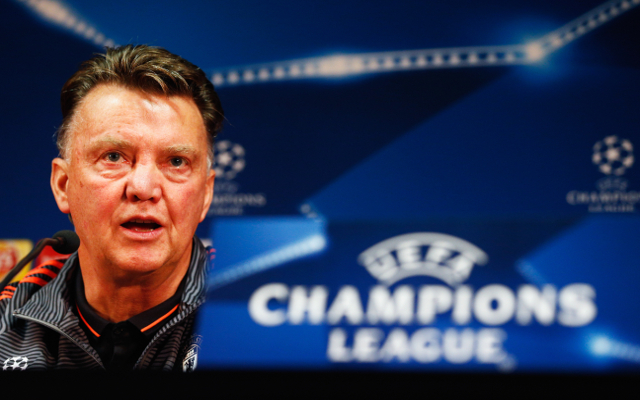 Manchester United confirmed Louis van Gaal‘s departure in a Twitter post and a statement on their website on Monday evening, with the Red Devils finally deciding to call time on the Dutchman’s unhappy tenure.

While van Gaal may well have been expecting such a decision from the club’s board, despite winning the FA Cup against Crystal Palace following a 2-1 extra-time triumph on Saturday, the experienced coach’s statement failed to hide his unhappiness at the decision.

“I am very disappointed to be unable to complete our intended three-year plan,” said the Dutchman, who was appointed in the summer of 2014 as a successor to interim coach Ryan Giggs, in a statement on the club’s official website.

While van Gaal initially steadied the ship at Old Trafford, and helped the Red Devils return to the Champions League, he was unable to build on that success this term.

United were dumped out of the UCL in the first round, and failed to secure a return to the European high table after finishing the season in fifth.

Despite the underachievement—and the listless performances of the 2015-16 campaign—van Gaal has insisted that he’s leaving the club on a strong footing.

“I believe that the foundations are firmly in place to enable the club to move forward and achieve even greater success,” he continued.