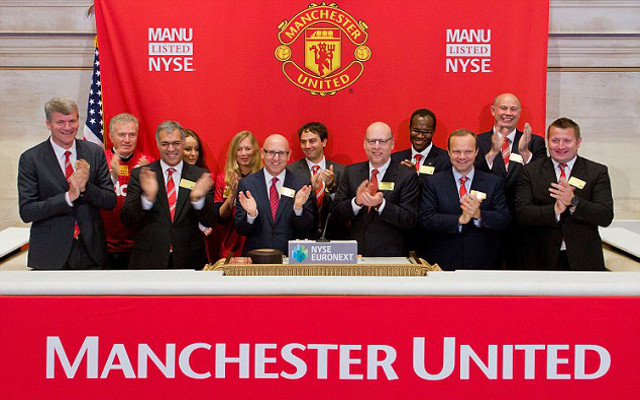 In finance, dynamic changes at a sports franchise can often cause investors to panic and the franchise’s value to drop – but the big change that Man United just made had the exact opposite effect. We haven’t seen what the product on the field next season will look like, but investors seem confident that the club has experienced ‘addition through subtraction’ by trimming the fat that was Louis van Gaal and his frustrating tenure as manager.

Per Yahoo! Finance, Man United’s stock in the New York Stock Exchange (NYSE) opened on Monday at $16.80. But within minutes (following the announcement of Van Gaal’s firing) of the opening it was up to $17.45 and later $17.50 – a 4% rise within about five minutes.

It would seem that investors are confident in Man United’s direction – and Jose Mourinho hasn’t even arrived at Old Trafford yet.

Man United’s stock nosedived in January, dropping 17.5% in just two weeks and falling yet another 15% a few weeks later. Since April though, the stock has returned to its pre-January drop level but still has a slight ways to go before reaching its one-year high.