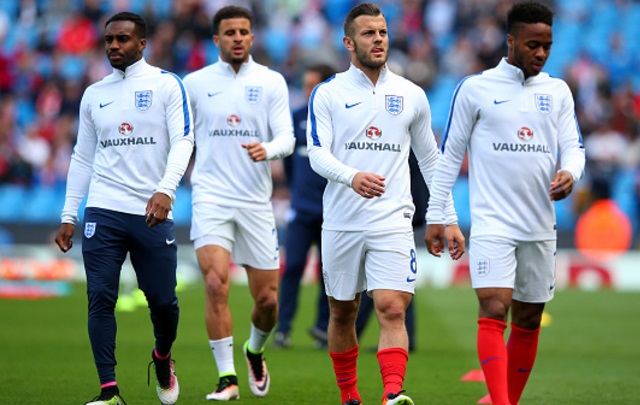 Speaking in light of England’s 2-1 victory over Turkey at the City of Manchester Stadium on Sunday, Danny Rose has revealed Roy Hodgson‘s message to the team.

As reported by FourFourTwo, the Tottenham Hotspur left-back has acknowledged that while the team are in good spirits following their triumph, the manager had some stern words for them as preparations for the European Championships continue.

“We’re definitely optimistic,” the left-back began, “but the message from the manager was we have to defend better if we’re going to go anywhere in the European Championship.”

While Rose himself impressed at full-back, pressing forward to good impact and winning the man of the match award, England—without Chris Smalling—appeared unconvincing in defence.

Indeed, while Harry Kane have the Three Lions an early lead, they were pinned back when Hakan Calhanoglu equalised after an error from Joe Hart and some uncertainty in the heart of the backline.

Regardless, Rose has noted that England are confident of their prospects in France this summer.

“We’ll give ourselves a good platform to build on in the Euros,” he added.

Even though Calhanoglu’s goal—the first ever scored by Turkey against England—the home side rallied and ultimately grabbed a morale-boosting victory late on when Jamie Vardy bagged a winner.

Despite being a relative rookie at international level, Rose can be fairly confident of his chances of heading to France this summer, with Hodgson having named only two left-sided full-backs in his squad.