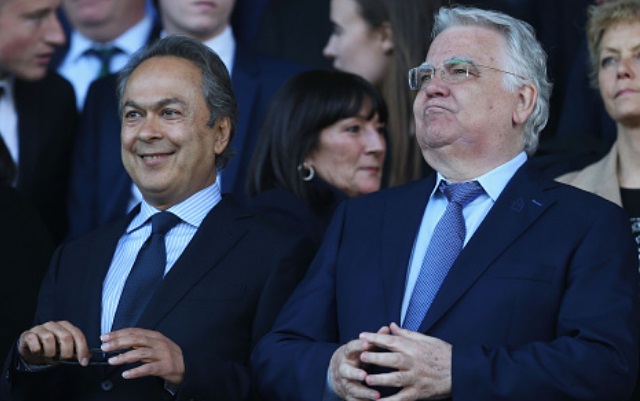 Everton are set to meet with Sevilla coach Unai Emery as they look to fill their managerial void.

The Toffees parted ways with Roberto Martinez ahead of their final match of the season, and are yet to appoint his successor.

While the Spaniard started life at Goodison Park strongly after replacing David Moyes—guiding the Merseysiders to their highest-ever Premier League points tally—he struggled to build on that early success, and the Blues ended the season down in eleventh. According to the Express, Emery is being considered and is being lined up for an interview this week.

While the Spanish coach lost 2-0 to Barcelona after extra time in Sunday’s Copa del Rey final, he will surely have impressed new Blues boss Farhad Moshiri after his Sevilla side saw off Liverpool in the Europa League final.