Looking ahead to the Champions League final, Chelsea midfielder Cesc Fabregas has predicted that it will take penalties to separate Real Madrid and Atletico Madrid this weekend.

The two fierce rivals go head to head this weekend in the UCL showpiece in Milan, and Fabregas has predicted that the two neighbours will be forced to go the distance. 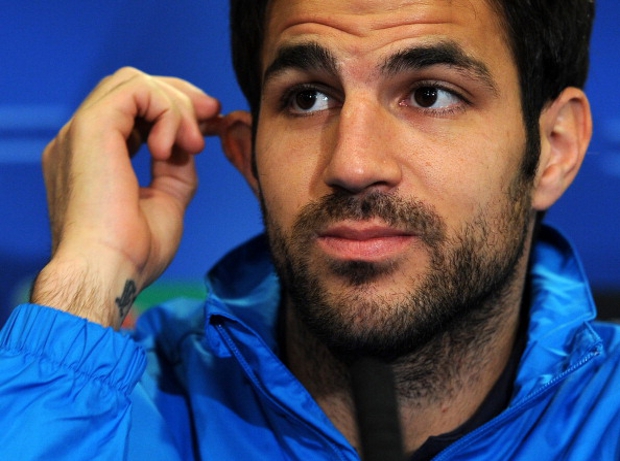 “I see two very even teams,” he began, speaking to Marca, describing Real and Atletico. “They have shown that all year.”

The midfielder—who has spent two spells with Los Merengues’ fierce rivals Barcelona—proceeded to predict how the final will be decided.

“I can imagine a game with extra time and penalties,” he told the Spanish source.

Indeed, the two bitter enemies last met in the Champions League final of 2014 in Lisbon, the occasion when Real won their tenth European crown.

In that final, Los Blancos—then managed by Carlo Ancelotti—required extra time to see off Atleti after Diego Godin’s early opener was cancelled out by Sergio Ramos’ late effort, before Real’s superiority told in extra time.

The last time the UCL final was decided on penalties was in 2012, when missed strikes from Ivica Olic and Bastian Schweinsteiger took Chelsea past Bayern Munich.