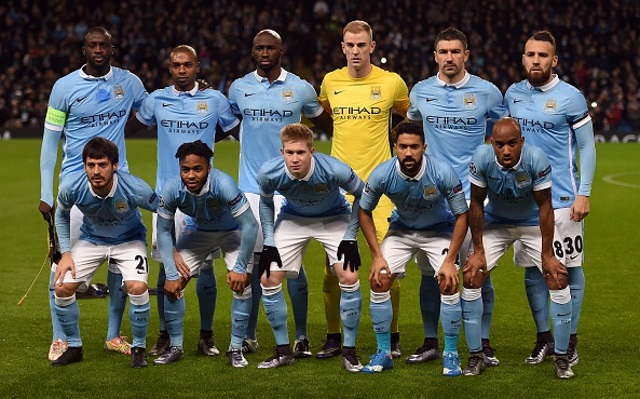 Everton are understood to be lining up a big-money bid to sign Manchester City star Joe Hart from the Etihad Stadium.

According to The Sun, the Toffees’ ambitious new owner Farhad Moshiri is understanding to be plotting a bid of approximately £40 million as they attempt to snare Hart from the Citizens.

Not only is the transfer bid likely to raise a few eyebrows, the tabloid note that the Toffees would be prepared to offer Hart a wage of approximately £200,000 as they look to tempt him to give up on his Champions League aspirations with City and the prospect of working under Pep Guardiola and throw his hat into the ring of the Goodison Park revolution.

The bid may just be the first of many ambitious offers to come from Everton this summer, with the club—somewhat uncharacteristically—enjoying heavy financial backing following the arrival of Moshiri.

Should he sign, Hart could represent an ideal long-term replacement for veteran stopper and long servant Tim Howard, who returned to the States with Colorado Rapids at the season’s end.

Joel Robles remains at the club, but the former Wigan Athletic man—a favourite of departed coach Roberto Martinez—is yet to truly convince as a No. 1 stopper for a Premier League side with European aspirations.