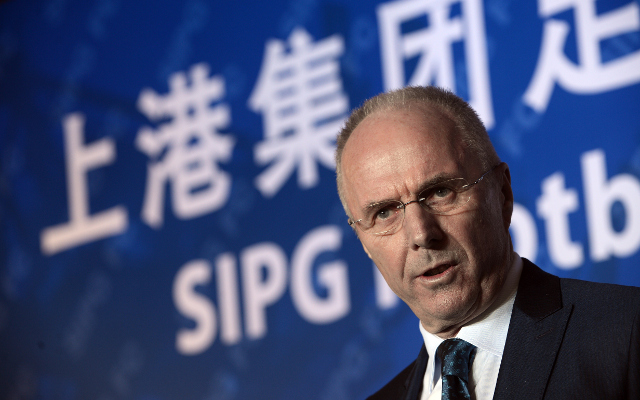 After making an impressive start to life with the United senior side this season, the youngster was included in Hodgson’s 26-man provisional England squad.

Rashford is in line to feature against Australia in an international friendly on Friday, but Eriksson has insisted that shouldn’t be his only contribution to the England side this summer.

“You should always take a gamble with a special player. As the England manager, you want options – players who can do something unexpected and make a difference,” he told The Sun.

“Rashford can be Roy’s gamble. There is room in the squad for a wildcard player like that. The other countries won’t know much about Rashford and will not have faced him.

“He is unknown and unpredictable. The young man has done very well for Manchester United.”

Eriksson added that Rashford won’t have any issues dealing with pressure in France given the club he plays for and how he has handled it there this year.

Having scored five goals in 11 Premier League appearances including match-winning goals, most notably against Manchester City, the 18-year-old has made a strong case to be included in the final 23-man squad.

As noted by Eriksson, although international sides will be aware of his threat now given his impact at United, none of them will have faced him on the pitch or have a comprehensive idea of how to handle him.

England are blessed with top strikers that are in good form this summer including the likes of Harry Kane and Jamie Vardy, but if Hodgson wants an impact player that could come on and grab him a goal in key situations, perhaps Rashford is the perfect man to play that role with his pace, movement and ability to finish.