Jamie Vardy is getting married this afternoon.

The Leicester City striker has been given time off from England training to tie the knot with long-term girlfriend Rebekah Nicholson at Peckforton Castle in Cheshire, according to the Leicester Mercury.

After proving himself as Vardy’s ultimate wing man on the pitch this season, one could be forgiven for assuming that Riyad Mahrez was a shoo-in for the role of best man. BUT NO! 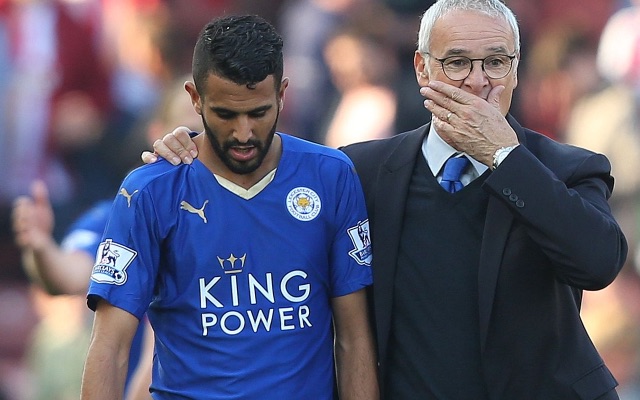 Instead, The Mercury claim that Vards has given that honour to former teammate David Nugent.

They teamed up to destroy the Championship two years ago, scoring 16 and 22 goals respectively in the 2013-14 season as the Foxes won England’s second-tier title at a canter.

Both have similar footballing backgrounds, in that they each had to earn their shot at the big time by scoring goals in the lower leagues.

While Vardy was smashing them in for Stocksbridge Park Steels, Nugent was bossing it for Bury and then Preston, earning himself a glamorous move to Portsmouth, back when they were still cool.

Nugent, too, had a shot at international glory, but his England career didn’t last as long as Vardy’s. Nugent’s time in the Three Lions limelight was been limited to just one appearance to date – against Andorra in March 2007, when he stole a goal off Jermain Defoe in a 3-0 win. 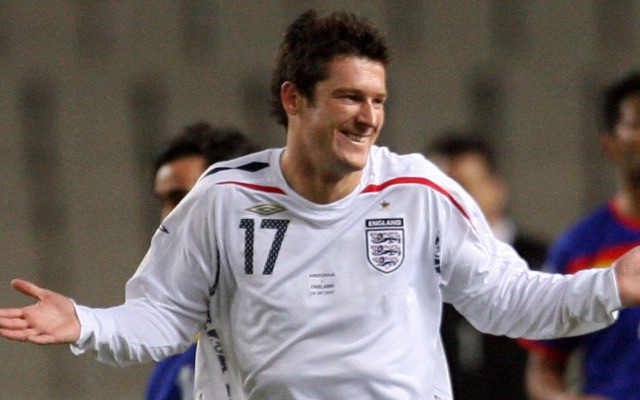