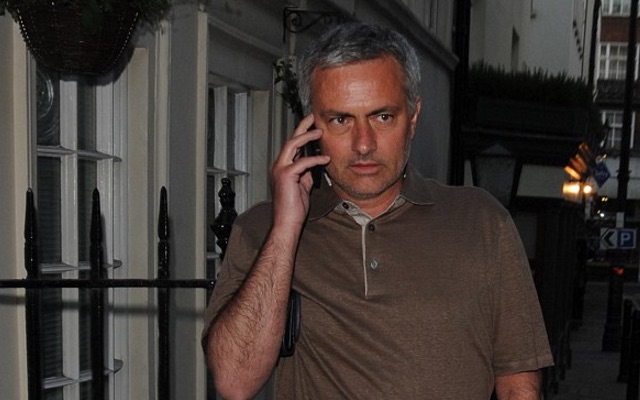 Jose Mourinho has a big job on at his hands at Old Trafford.

Therefore, it is no surprise that Mourinho is being tipped by make significant changes once he is confirmed as Louis van Gaal’s replacement.

Former Chelsea boss Mourinho will likely be announced as the new United manager later this week, according to The Mirror.

The same newspaper report that Mourinho has given a detailed shopping list to United’s executive vice-chairman Ed Woodward.

On said shopping list is a new centre-back, a right midfielder and a central midfielder.

Mourinho is also targeting a new striker, but that box may have been ticked already, with The Mirror claiming that Zlatan Ibrahimovic is poised to sign on a free transfer from PSG.

Of all of the positions that Mourinho is apparently looking to fill, centre-back is arguably the least pressing. After all, United had the joint-best defence in England this term, conceding just 35 Premier League goals – the same as third-placed Spurs.