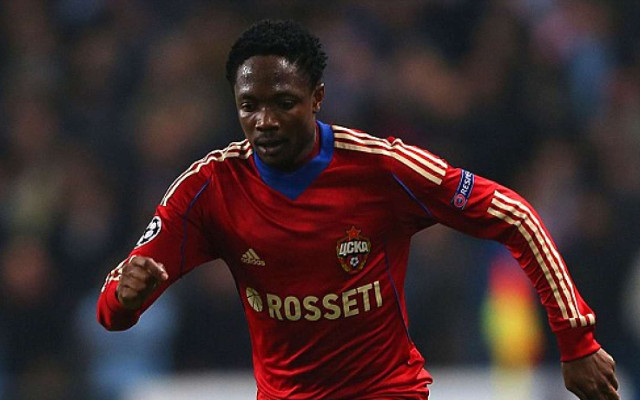 Ahead of anticipated roster plundering at the hands of their European rivals, Leicester City are taking some proactive steps towards making sure they had a roster capable of competing in the Champions League next year even if they’re forced to part ways with any of their vital players.

Thanks to the massive financial windfall they’re getting from winning the Premier League, Leicester are going to start their building by bringing in an experienced Champions League striker: Ahmed Musa.

According to the Telegraph, Leicester are lining up a £23 million deal for the CSKA Moscow striker, and have made him their top transfer target for the summer. Per the source, Leicester attempted to land the 23-year-old striker in January, but their £19 million bid was rejected.

Musa finished the 2015-16 season for Moscow with a career-high 18 goals in all competitions, including 13 in the Russian Premier League en route to a league title.

The Nigerian striker has significant Champions League experience, having represented Moscow in each of their last three campaigns and has six goals from his last 22 appearances in the tournament.

Leicester City are widely expected to lose top midfielder N’Golo Kante to foreign bids, while PFA Player of the Year Riyad Mahrez is no lock to stay either amidst interest from Arsenal. 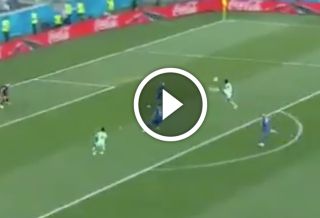 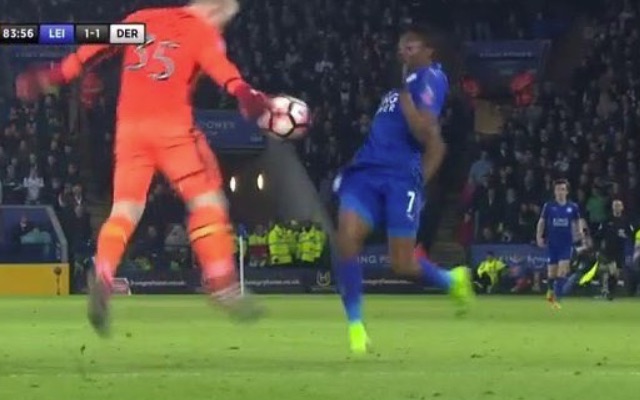 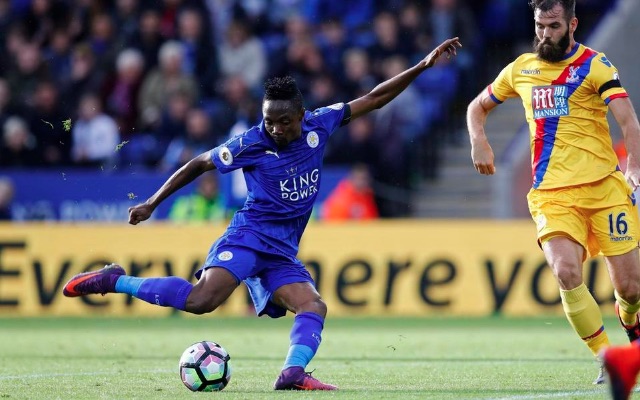