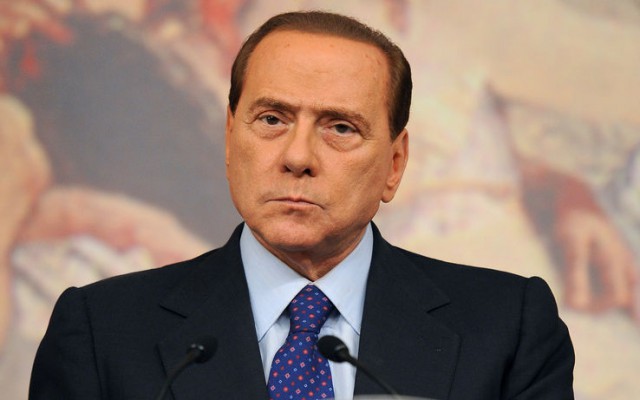 AC Milan are currently involved in talks over a takeover of the club, with President Silvio Berlusconi seemingly edging closer to selling to a Chinese consortium.

The Rossoneri have granted the interested group exclusivity in talks, and negotiations are understood to be on-going as the Italian giants look for fresh investment to help them improve on recent disappointing seasons.

As reported by La Gazzetta dello Sport, Robin Li, founder of the search engine Baidu, is understood to be the head of consortium along with three other entrepreneurs.

The 47-year-old is regarded as China’s sixth richest man, while vice-president of Huawei, Eric Xu, is also reported as being involved in the takeover.

It remains to be seen whether or not talks continue and progress is made, with Berlusconi likely to be a stumbling block in negotiations as he continuously gives mixed signals in the media.

What is clear though is that Milan are in need of a change at the top, as they plan for a summer without European football next season after a seventh-placed finish in Serie A coupled with defeat in the Coppa Italia final last weekend.

Both Berlusconi and vice-president Adriano Galliani have attracted significant criticism from supporters for their lack of investment and dealings in the transfer market in recent years, which in turn has resulted in the poor results on the pitch.

New ownership is seen as the only way that the club can move forward as it will likely have a trickle-down effect with fresh impetus at all levels along with investment in the squad.

Based on the individuals involved, it could be the perfect group to take Milan forward, but time will tell whether or not they’re given the opportunity to do so.