This Zlatan Ibrahimovic car is worth £661,000, according to The Mirror.

To put that into some sort of context, The Guardian reported in April that the average UK house price was £200,251.

So, the Porsche 918 Spyder that Zlatan was seen driving to Sweden training this week is more valuable than three modest UK homes.

And it’s worth more than FIVE times the price of a typical Northern Irish home.

However, money is no object to Zlatan.

This is no surprise when you discover how much he charges for his services.

The Sun report that Manchester United have offered the former AC Milan and Barcelona frontman £250,000 per week, plus a huge £8m signing-on bonus, which would effectively top up his weekly pay packet beyond £400,000 over the course of one decadent year at Old Trafford. 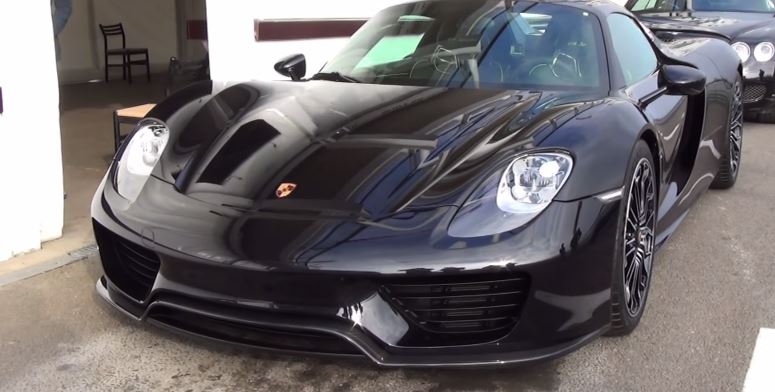 At least United won’t have to pay a transfer fee for Ibrahimovic, who The Mirror say is set to move to Old Trafford on a free transfer from PSG this week.