The Arsenal great has acknowledged that the Portuguese coach doesn’t have the greatest record for bringing through talented young players.

Indeed, Mourinho arguably prefers buying ready made quality, rather than working with promising young players and attempting to get the best out of them.

Talented youngsters such as Anthony Grant, Michael Woods and Ben Sahar emerged under the coach at Chelsea, but never established themselves at the top level, while Alvaro Morata and Raphael Varane were two rare success stories at Real Madrid. 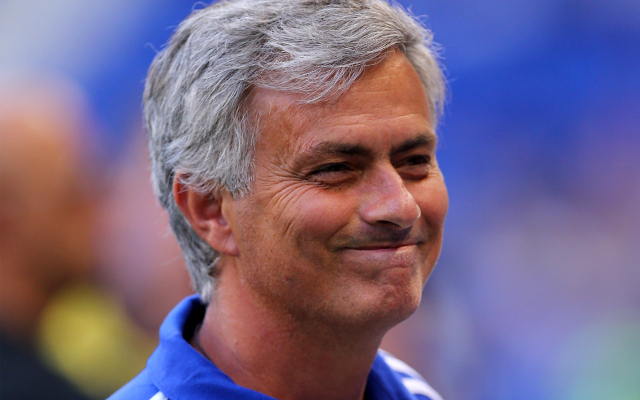 During his second spell at Stamford Bridge, Mourinho often resisted the temptation to turn to Kenedy, Ruben Loftus-Cheek, Bertrand Traore and Dominic Solanke despite the underachievement of his first-choice players at the club.

However, speaking to Sky Sports, Henry has insisted that—in light of the emergence of talented youngsters at United such as Anthony Martial, Adnan Januzaj, Paddy McNair, Timothy Fosu-Mensah, Andreas Pereira, Cameron Borthwick-Jackson and, notably, Marcus Rasford—Mourinho must demonstrate that he can have a flexible approach to youngsters.

“He has a certain way of playing,” Henry admitted, “and people might not say it’s the United way or be concerned about the youngsters.

“He has to carry on with the young guys that have done well this year – Marcus Rashford, you can’t stop that.”