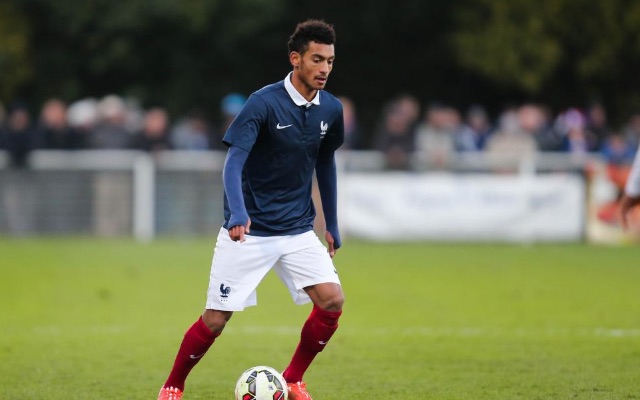 French right-back Angelo Fulgini has had a superb season for a teenager.

The 19-year-old, who can also play in midfield, made 29 senior appearances for Ligue 2 side Valenciennes and he is now bossing it for France at the Toulon Tournament.

Fulgini featured in all four group matches as France’s U21s reached the final with a 100% record in Toulon, where they will meet England in Sunday’s final.

And Fulgini could soon be playing English opposition on a regular basis, as there is transfer talk linking him with a move to Liverpool.

Sports newspaper L’Equipe claim that the Reds made an offer for Fulgini a year ago and that they are now resuming their interest.

Nathaniel Clyne has occupied Liverpool’s right-back slot on a full-time basis since joining the Reds from Southampton in July 2015.

And Clyne, at the prime age of 25, looks set to keep that job for the foreseeable future, but Fulgini could be a sound deputy who would surely learn lots from the former Saints star.