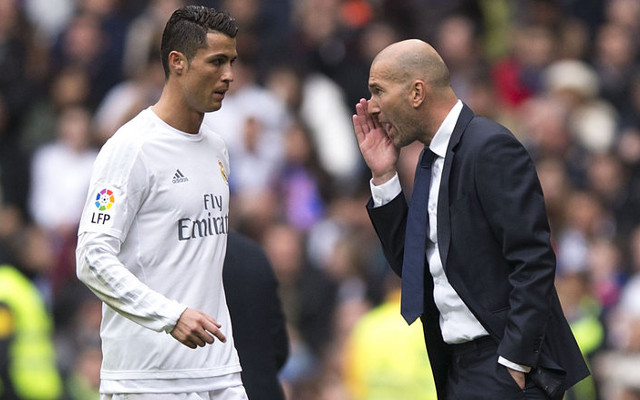 Atletico Madrid fans beware: Cristiano Ronaldo is good to go for the Champions League Final. After suffering an injury this past week, the Real Madrid scoring machine is set for a full appearance in Saturday’s match.

Following Friday’s practice in Milan, Real Madrid manager Zinedine Zidane confessed that Ronaldo was in a bit of pain this past week after a knock on his left thigh, but said he’s better now and will be “100 percent” for the Final at San Siro.

“He was feeling a bit of pain but now he’s 100 percent I would say,” Zidane said, per Goal.

Ronaldo is the leading scorer in the Champions League this season, netting the ball an incredible 16 times in just under 1000 minutes in the tournament.

Real Madrid are seeking their second Champions League title in three years and will get their chance in a rematch of the 2014 Final where they defeated Atletico 4-1 in extra time.

This past season, Real Madrid claimed just one point from their two matches against Atletico, losing at home and tying on the road.