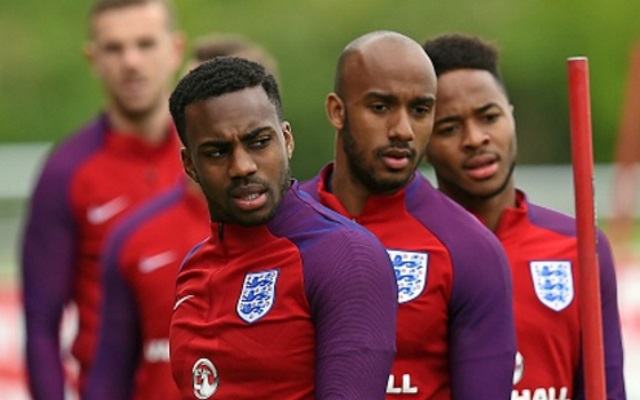 The veteran manager also acknowledged that the former Aston Villa man had only an outside chance of making Euro 2016, which could spell good news for Arsenal’s Jack Wilshere.

“Delph is not with us,” Hodgson admitted to the media on Thursday—as reported by the BBC. “He’s stayed in Manchester – that means he probably won’t be in the 23.”

Hodgson proceeded to confirm that the 26-year-old was struggling with a groin strain, and hasn’t travelled with the team to the North East for the team’s upcoming friendly against Australia on Friday.

Hodgson originally named a 26-man provisional squad for the summer’s tournament in France, meaning he would have needed to have cut three players before the deadline—set by Uefa—on May 31.

Delph’s injury means the City midfielder—whose maiden campaign at the Etihad Stadium has been beset with injuries and fitness concerns—appears destined to be one of Hodgon’s unfortunate three, leaving the manager with just two more names to be axed.

Bradford-born Delph could have been a valuable option for England due to his ability to feature across the midfield, although having only made 17 appearances for City this season—of which eight were starts—there are few guarantees that he could have gone through the Euros injury free.

The Arsenal man—who’s endured even more injury headaches than Delph over the last 12 months—now finds himself as one of six or seven midfield options, and appears well placed to sneak into the squad in light of the Yorkshireman’s latest setback.