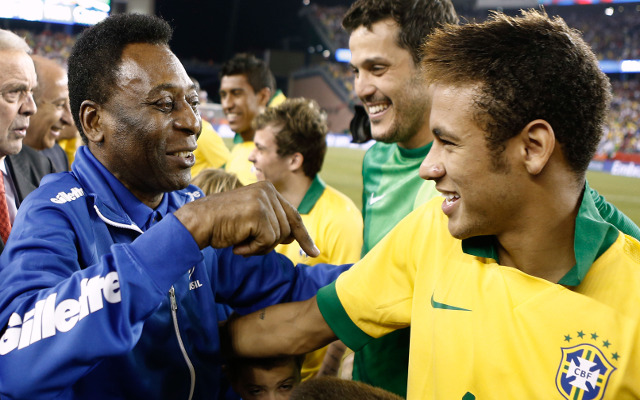 Considered one of the greatest football players in world history, three-time World Cup champion Pele never plied his trade in Europe and spent the entirety of it between Santos and the New York Cosmos. But, if he were still in his prime and had the opportunity to play anywhere in the world, the football icon knows exactly where he would want to go.

According to Squawka News via the Barcelona website, Pele stated that he would want to play for Barcelona because of how much fun the players have when they’re together.

“If I could choose what team to play for right now it would have to be Barca.

“It’s because the players have such fun together.

“A player might be very good, but he needs the support of his teammates, and the ones at Barça are the ones I like the most.”

Pele is Brazil’s all-time leading scorer with 77 in 94 caps, as well as 650 goals in 694 club matches. He won his first World Cup for Brazil in 1958. He still holds the record for being the youngest winner of a FIFA World Cup, capturing the title at the age of 17.

The 75-year-old Brazilian retired from football in 1977 and was voted the FIFA Player of the Century in 2000, beating out Diego Maradona and Johan Cruyff by a wide margin for the distinction. Franz Beckenbauer has been on record calling Pele the greatest football player in history. 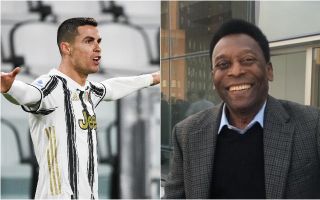 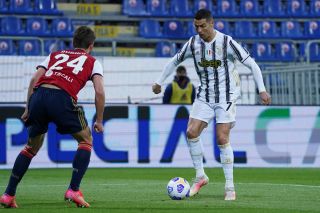 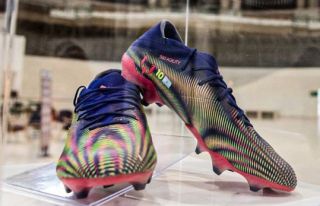 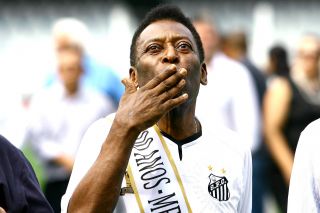