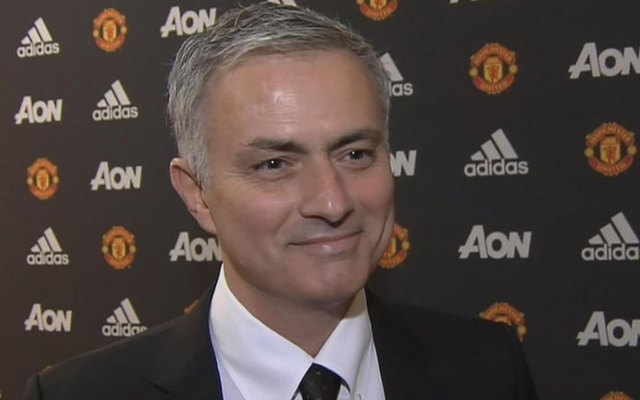 Jose Mourinho has urged Manchester United supporters to “forget the last three years” as he plots a way to getting them back to the top.

The 53-year-old was speaking in his first interview as United boss with the pressure now on his shoulders to get the club back to where they were prior to Sir Alex Ferguson’s retirement in 2013.

Having failed to qualify for the Champions League twice since then with just the FA Cup this year to show for their efforts, it has been a difficult period for the Premier League giants under both David Moyes and Louis van Gaal respectively.

However, having now appointed one of the best managers in world football, the mood and atmosphere around Old Trafford will certainly change, and Mourinho is ready for the challenge.

“I feel great. I am honoured, I am proud, I am everything. But I am here to work and I cannot wait until July 7 to go out on the pitch,” he said, as seen below.

“I think it comes in the right moment in my career because Manchester United is one of these clubs that I call a giant club. You need to be prepared for it and they need the best managers. I think I am ready.

“I think the players and supporters want to feel that I say that, but we can, really – it’s not just to say.”

Mourinho has signed a three-year deal with an option for an extra year, and after seeing out various sponsorship commitments, he will be expected to begin work in both the transfer market and pre-season preparations next month.