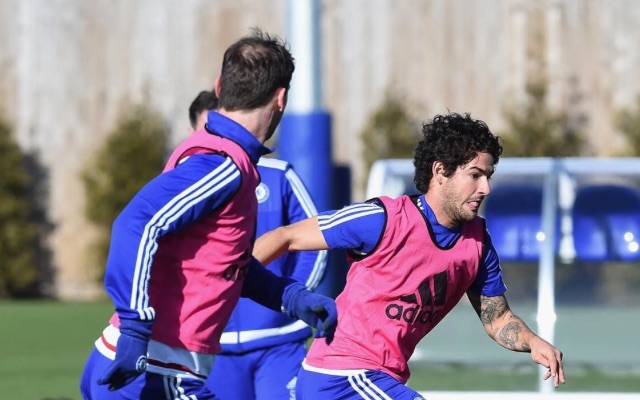 Chelsea are understood to be planning to welcome Juan Cuadrado back to the club this summer, although Alexandre Pato will not be retained.

The Daily Mail report that incoming Blues boss Antonio Conte is impressed with what he’s seen from Cuadrado during his loan spell at Juventus, and is understood to be willing to offer the Colombia international a second chance at Stamford Bridge.

The versatile 28-year-old spent last season on loan at Juve, scoring four goals and contributing five assists as the Old Lady of Italian football clinched the Serie A title.

However, while Cuadrado is likely to find himself given an unexpected second chance at the club, Pato will not be extended the same opportunity. 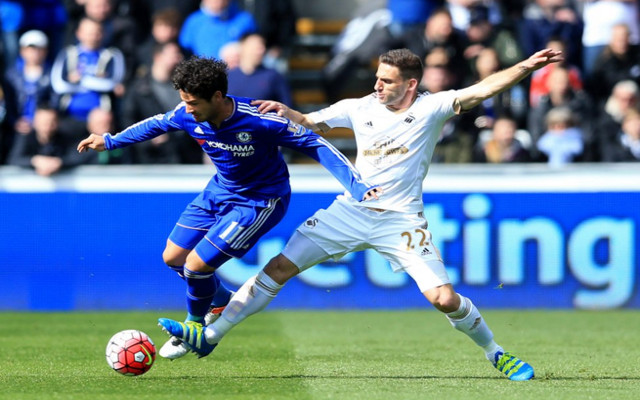 The Brazil striker moved to Stamford Bridge in January on loan until the end of the season, but has failed to earn an extended stay at the club.

The 26-year-old featured just twice—of which only one showings was a start—finding the net once in his 131 minutes of Premier League action.