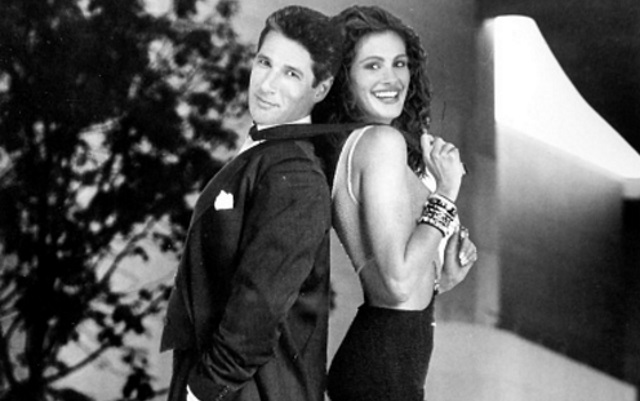 As shown in a tweet shared by the official Champions League handle–@ChampionsLeague—the Merengues defender was pictured on the San Siro turf with the star of Pretty Woman.

Even the official handle find the meeting of minds pretty strange, having added the comment “as you do” to a picture of the beaming Ramos with his new chum.

The 30-year-old defender will likely be a key man in Saturday’s Champions League final against fierce city rivals Atletico Madrid in Milan.

The former Sevilla man was one of the key protagonists two years ago—in the 2014 showpiece—when the two city rivals clashed in Lisbon.

Indeed, it was Ramos’s late equaliser that prevented Atleti from winning their first-ever European Cup and set Los Blancos on their way to their record tenth continental crown.