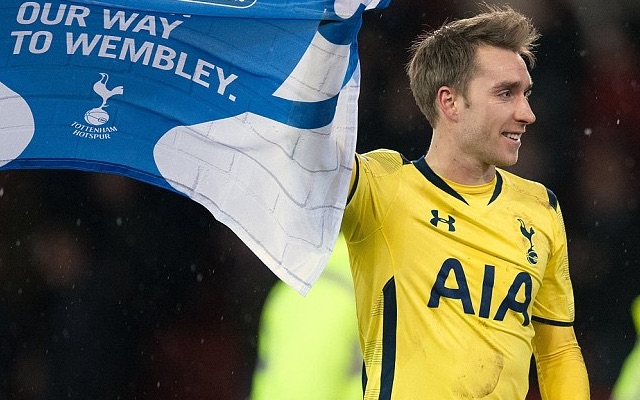 Tottenham Hotspur will play their Champions League games at Wembley next season.

This morning on Tottenham’s official website, a deal was confirmed which will see Spurs use the national stadium for big European matches while White Hart Lane’s capacity is reduced by 4,000 to facilitate reconstruction work.

Spurs also have the option to use Wembley for all home fixtures in the 2017-18 season, before moving into their own ground once it has been rebuilt.

This looks like a great deal for Spurs, because:

However, it’s not all good news: