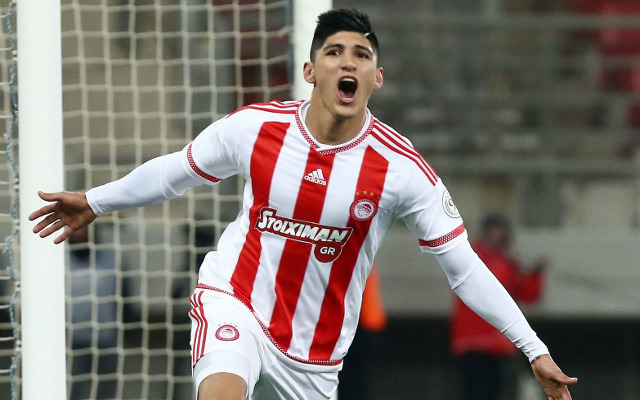 In one of the scarier sports stories in recent months, Mexico and Olympiacos striker Alan Pulido and his girlfriend have been kidnapped in his home country.

According to NBC Sports, the 25-year-old striker were taken by masked gunmen after leaving a party in Ciudad Victoria on Sunday. Per the source, the girlfriend was released – but Pulido still has not.

Pulido played for UNAL from 2009 to 2014, winning the Copa MX in 2014 after leading the tournament with 10 goals in nine games. He made a brief move to Levadiakos for the 2014-15 season before making an improved move to Olympiakos in Superleague Greece.

During the 2015-16 season, Pulido scored five goals in eight league appearances en route to a Superleague title, and six goals in 13 total appearances – two of those appearances came in the Europa League against Anderlecht.

He has been capped six times for Mexico and has four goals for his country, but he was not named to the roster for the upcoming Copa America Centenario tournament. 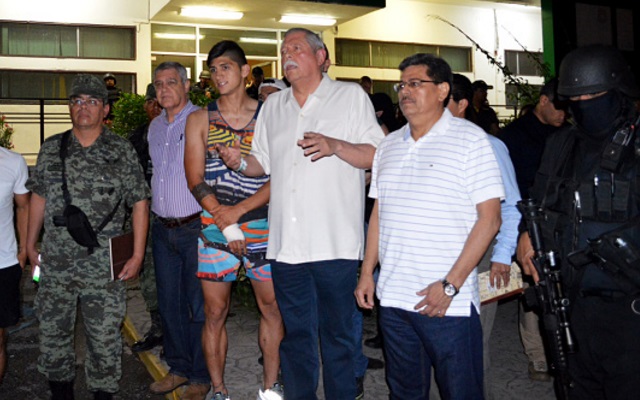 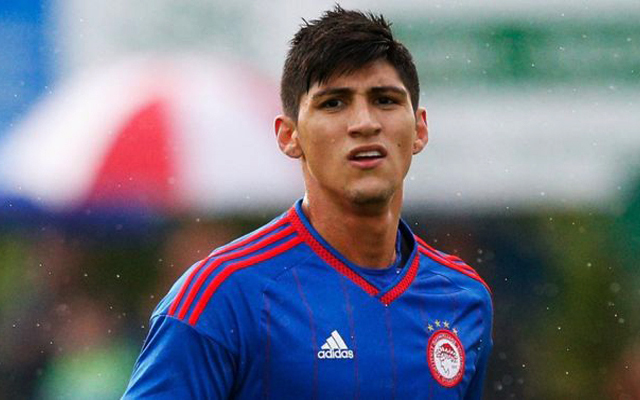