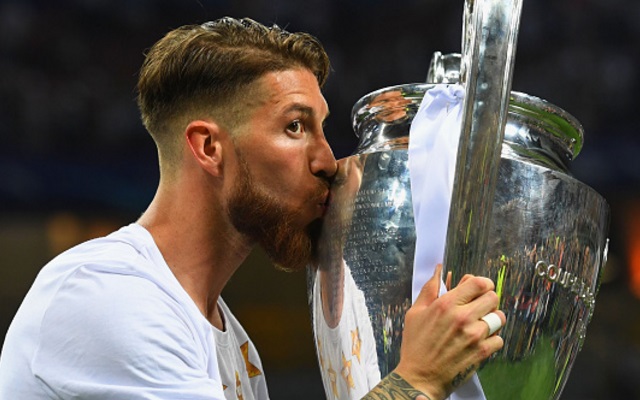 Magnanimous Barcelona have taken to Twitter to congratulate their eternal rivals Real Madrid for their Champions League triumph over Atletico Madrid on Saturday.

Los Merengues did it the hard way, but ultimately claimed their eleventh European title following a 1-1 draw at the San Siro, Milan.

Sergio Ramos opened the scoring with a first-half header, but Yannick Carrasco hit an equaliser late on after Antoine Griezmann had missed a penalty.

While Griezmann converted his spotkick in the shootout, his teammate Juanfran missed from the spot before Cristiano Ronaldo hit the winning penalty.

Barcelona sit down in joint third with five continental crowns.

However, despite falling further behind their neighbours, Barca took a moment to tweet their congratulations to their rivals.

“Congratulations to Real Madrid on winning the Champions League title in Milan,” the Catalan giants wrote, on their @FCBarcelona_es handle.

Before this year’s title, Real last won the crown in 2014 with a victory over Atletico Madrid in Lisbon.

Real, like Barca, have lost three finals, having won four of their five titles in the last decade.