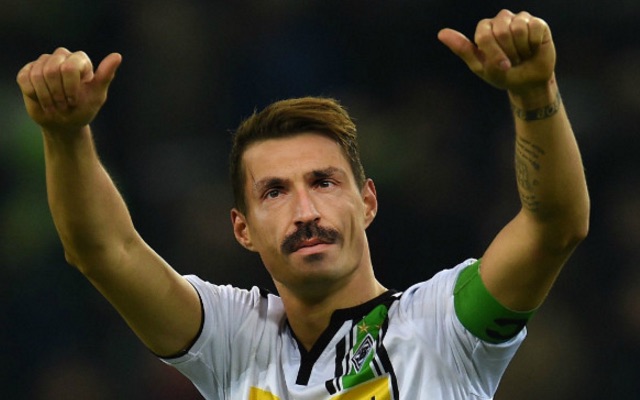 Xhaka became Arsenal’s first major signing of the summer earlier this month when he arrived from Borussia Monchengladbach for £35m fee, according to the Daily Mail.

Three goals and just one assist in 28 Bundesliga games last season doesn’t scream creativity, but Djourou has promised Gooners that Xhaka will provide plenty of flair and a great passing range.

“He’s got this ability to play very long balls, very precise balls, and I always say he reminds me a bit of Pirlo, the way he plays,” Djourou told Sky Sports.

“He’s got the ability to play the Arsenal way. He’s got this aggressiveness about him that will help him in the Premier League, and he’s a great ball player and ball winner as well.”

Djourou – who was on Arsenal’s book’s between 2004 and 2014 – has played with Xhaka since 2011, when the now-23-year-old midfielder made his senior debut for Switzerland.

Contracted to Hamburg these days, Djourou – like Xhaka – currently has international duty at the top of his agenda.

Both men will represent Switzerland at Euro 2016, where group games against Albania, Romania and hosts France await.

Switzerland’s preparations for the finals have been far from ideal. They have lost four of their last five matches, including a 2-1 defeat to Belgium on Saturday.