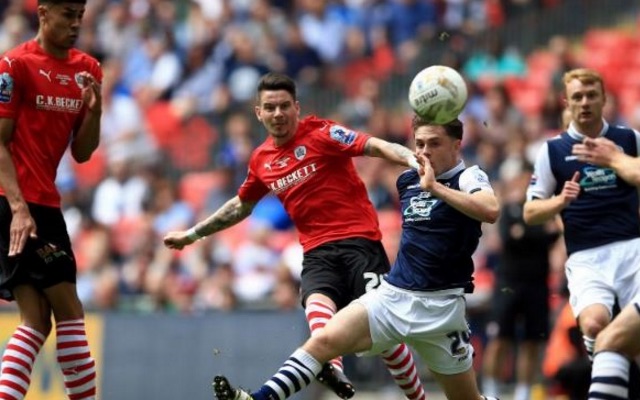 Newcastle United and Aston Villa fans can add Barnsley to their list of Championship opponents next season after the Tykes beat Millwall 2-1 in Sunday’s League One play-off final.

Barnsley booked their place back in England’s second tier for the first time since 2014, as first-half goals from Ashley Fletcher and this Adam Hammill screamer sent the Yorkshire side on their way to victory at Wembley.

Millwall were given hope before half time when Barnsley-born defender Mark Beevers scored against his hometown club, but Lloyd Isgrove reinstalled his side’s two-goal cushion 16 minutes from the end.