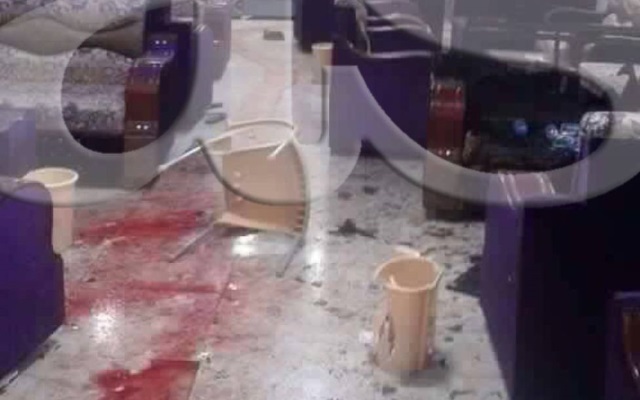 Reports in Spain indicate that further terrorist violence in Iraq resulted in the murders of 12 Real Madrid fans during their Champions League victory over Atletico Madrid.

The latest tragedy comes only weeks after a similar attack in the Iraqi city of Samarra, which resulted in 16 Real fans killed by gunmen while they were watching replays of past matches in a supporters club.

According to Marca, the latest violence occurred in the city of Baakouba—16 kilometres north of Baghdad—during Saturday evening’s final.

As per the report, ISIS have been blamed for the atrocity, when terrorist gunmen entered a Real supporters club and began shooting at Merengues supporters, killing a dozen and leaving eight with serious injuries.

The Spanish report notes that the violence took place ahead of last night’s penalty shoot out, as Juanfran’s miss and Cristiano Ronaldo’s helped Los Blancos to their eleventh title.

Sergio Ramos had fired Zinedine Zidane’s side into the lead, before Yannick Carrasco equalised late on for the Rojiblancos to take the tie into extra time.