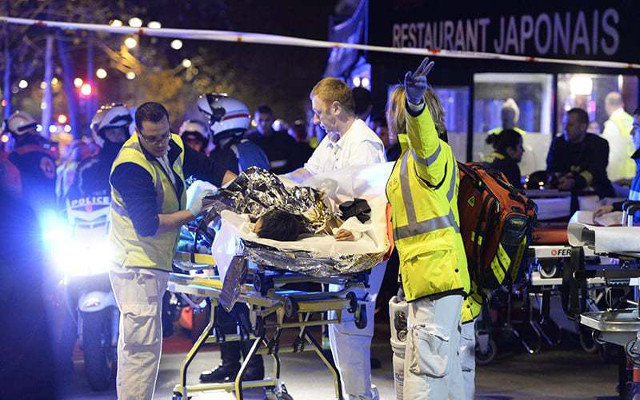 Evidence of a plan by Islamic State (IS) fanatics to launch attacks on fans at Euro 2016 has been found by authorities.

In an in-depth report from Sun Sport, evidence found in a laptop used by Salah Abdeslam, the reported mastermind of the attacks in Paris and Brussels in the past year, outlined a plan for an attack on English supporters in Marseilles during the Three Lions’ match against Russia on June 11. Per the source, the plot involves suicide bombers, gunmen and even drones equipped with chemical weapons.

Though Abdeslam was captured after the Brussels attacks, authorities reportedly believe that IS fanatics are continuing with the bomb plot.

UK officials are also concerned with potential attacks on “soft targets” outside of the stadiums and fan zones, such as local bars and restaurants where security might be considerably more lax – but hardly any less crowded with tens of thousands of fans expected to converge on the city of Marseille.

France is still on maximum terror alert after a series of attacks in 2015, including a massacre this past November, left hundreds dead.