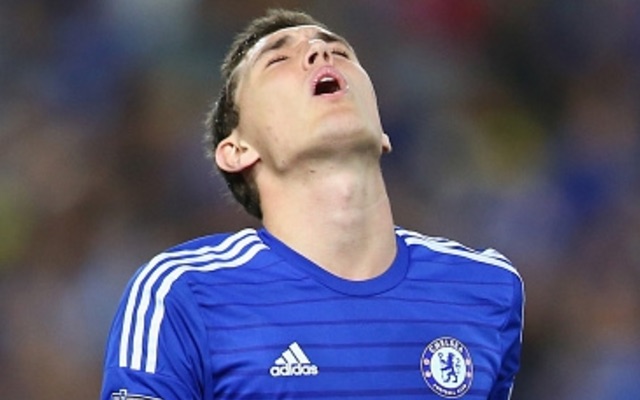 Chelsea have so many players on their books that it must be a nightmare keeping track of them.

Christensen – who is a full Denmark international – spent the 2015-16 campaign at German side Borussia Monchengladbach, for whom he made 31 Bundesliga starts, scoring three goals.

Christensen is an excellent young centre-back and, arguably exactly the sort of player Chelsea – who are short on defensive talent – should be looking to buy this summer.

But, rather farcically, he could be set to leave Stamford Bridge for good, with Bild reporting that Monchengladbach are ready to sign him for keeps by breaking their club record in €20m (£15.2m) deal.

Christensen has made just three first-team appearances for Chelsea – all during the 2014-15 season – since joining them from Brondby in 2012.

He played full 90s in a 2-1 win over Shrewsbury and a 4-2 defeat to Bradford, while his only Premier League outing came as a sub in a 3-1 victory over Sunderland.