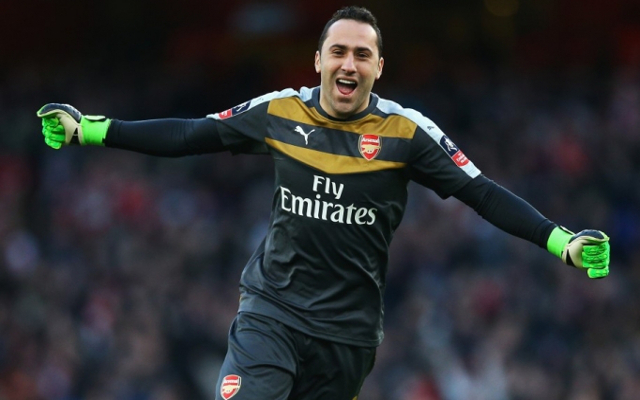 Though David Ospina was allowed to keep his jersey at the Emirates this past year – unlike maligned teammate Wojciech Szczesny – the presence of eventual Golden Glove winner Petr Cech relegated Ospina to the bench. Now that Cech has a stranglehold on the position, Ospina is listening to other offers and could leave Arsenal this summer.

According to the Metro via the Daily Mirror, Ospina is the subject of an offer from Turkish Super Lig giants Besiktas, and has also been targeted by Everton and a few French clubs. Per the source, a move for the Colombian star would be worth around £3 million.

Ospina made 12 starts for Arsenal in all competitions this year: four in the Premier League, three in the Champions League, four in the FA Cup and one in the Capital One Cup. He made three clean sheets but allowed eight goals against Dinamo Zagreb, Olympiacos and Barcelona – all losses.