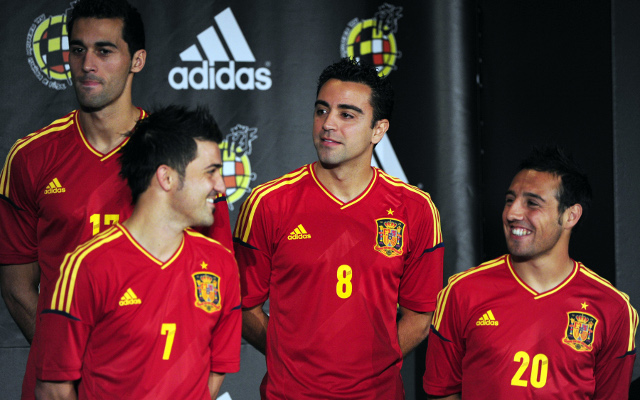 Former Arsenal centre-back Sol Campbell has admitted that he isn’t surprised that Santi Cazorla and Juan Mata have been overlooked from Spain’s Euro 2016 squad.

The two experienced midfielders were notable absentees from Vicente del Bosque, and while few other contenders at the European Championships this summer, La Roja have no shortage of midfield options to choose from.

Indeed, Campbell believes that Spain will be well covered without the duo, and is not expecting them to be missed, particularly considering the presence of Barcelona trio Andres Iniesta, Sergio Busquets and Jordi Alba. 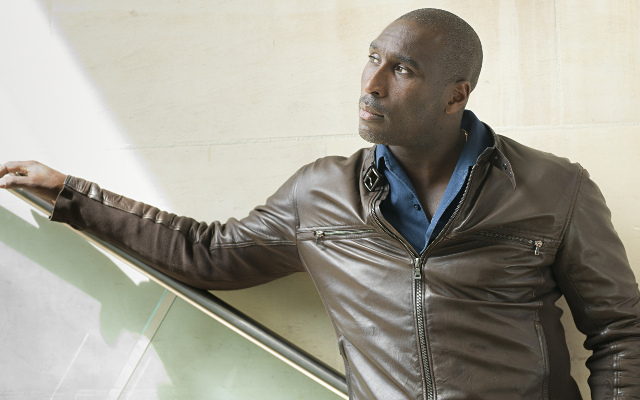 “I think that’s the right decision for any side, to choose form over reputation,” the ex-England defender began, speaking to the Mirror.

“It keeps the squad fresh and promotes healthy competition for places,” he added.

“With a side containing Iniesta, Busquets and Alba I don’t think they will miss the likes of Cazorla or Mata.”

The omission of both Cazorla and Mata represents something of a changing of the guard for Spain, with the duo having been instrumental to much of the national side’s success over the last decade.

31-year-old Cazorla, who has 77 caps, missed the World Cup triumph, but was present for both the Euro 2008 victory and the subsequent win four years later.