Southampton are primed to offer forward Shane Long a new contract as they look to fend off interest from the player’s Premier League suitors.

Liverpool are understood to be long-term admirers of the Irish attacker, while Tottenham Hotspur coach Mauricio Pochettino was understood to have cast an eye over the energetic ex-West Bromwich Albion man when he watched the Republic of Ireland’s recent international friendly draw with the Netherlands. 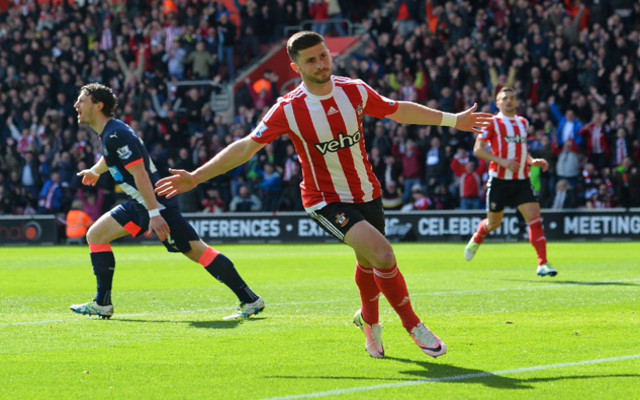 Long shone in the EPL last season, hitting double figures for the first time, but his fine form has clearly made Saints concerned that they might lose him this summer.

As a result, the south-coast side are plotting to offer the attacker new terms in order to convince him to extend his stay at St Mary’s—according to the Mirror.

The tabloid note that the striker has two years outstanding on his four-year deal, and could be set for a significant wage increase should he put pen to paper.