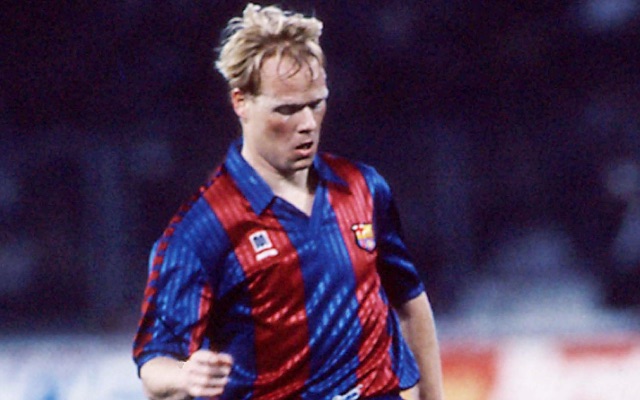 Barcelona have launched their next season’s home strip. 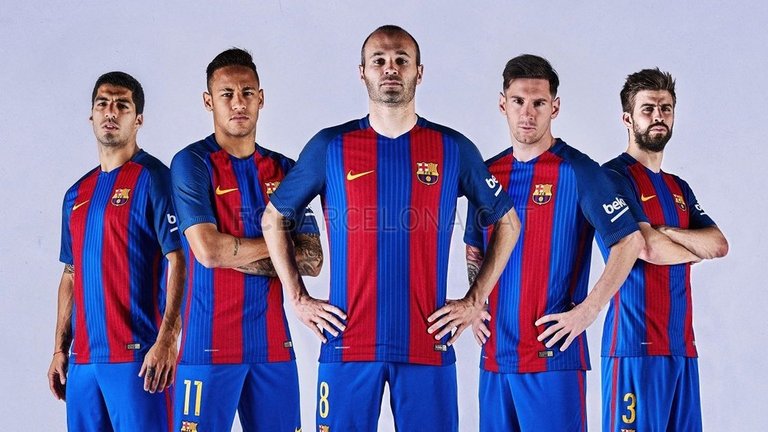 And they’ve gone retro, in an apparent throw-back to the winning outfit worn by the class of 1992 who beat Sampdoria in the Champions League final at Wembley. 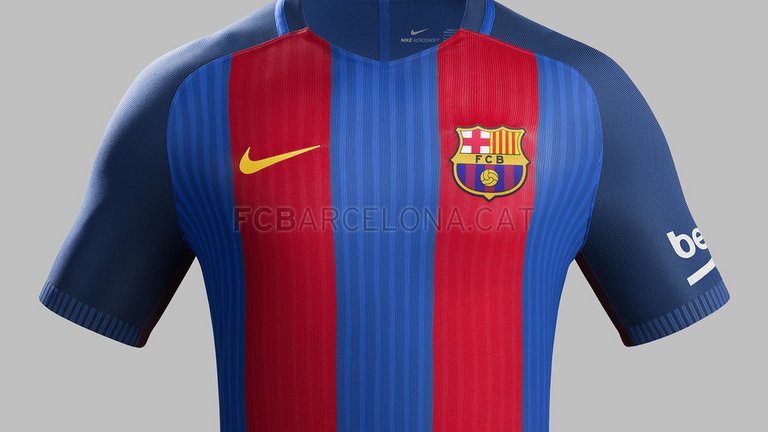 SEE MORE: Chelsea star captains his country but nobody cares because Spain away kit is SO UGLY