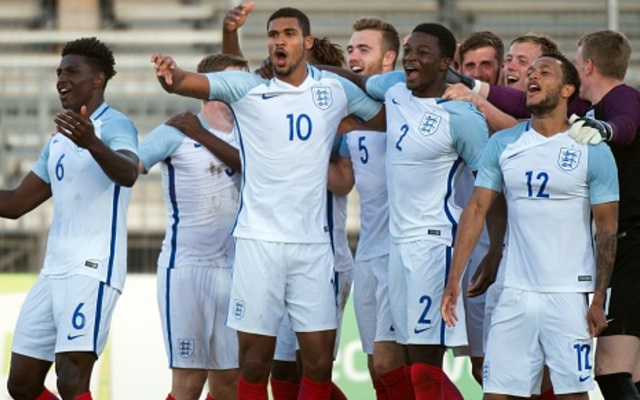 The Sunderland stopper featured for Gareth Southgate’s side during the just-concluded youth tournament in France, helping the Three Lions to the title following a series of fine displays.

Indeed, Pickford played in the final on Sunday evening as the young starlets of English football saw off their French counterparts 2-0.

The final victory rounds off a successful few months for Pickford, who featured three times for Sunderland after breaking into the first team, impressing with his maturity and composure under pressure.

According to the Chronicle, United have been monitoring the 22-year-old’s progress, and sent scouts to the tournament in France in order to cast an eye over the youngster.

While the source notes that the Red Devils see Pickford as a potential long-term successor to David De Gea, new coach Jose Mourinho will surely have no desire to see his No. 1 keeper leave the club this summer.

Should Pickford arrive, he would likely have to compete with the likes of Victor Valdes and Sergio Romero for a spot on the United bench.