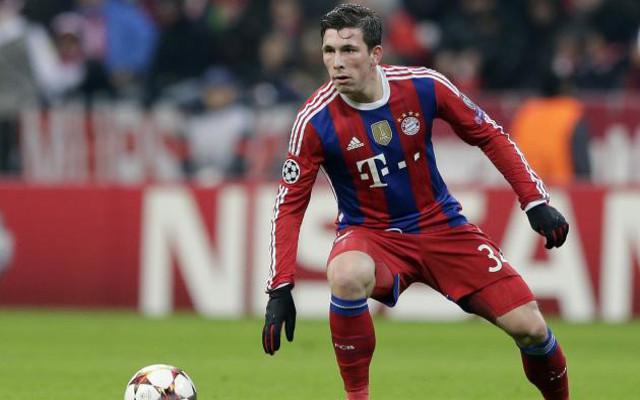 Liverpool manager Jurgen Klopp certainly seems to have an incredible amount of pull with top football stars. From Champions League aces to young talents trying to make a name for themselves, everyone seems to want a piece of Klopp’s remarkable coaching acumen – and Bayern Munich midfielder Pierre Hojbjerg is no exception.

According to the Transfer Tavern via the Daily Mail, Hojbjerg is open to a move to Liverpool after spending two straight years in various loan spells. Per the source, Hojbjerg is keen on a switch to Liverpool in order to learn under Klopp.

The 20-year-old Hojbjerg made just one appearance for Bayern Munich in the 2015-16 campaign before being shipped off to Schalke 04 on a season-long loan spell. He made 30 appearances for the club this season.

In four seasons with Bayern Munich, Hojbjerg has made just 17 league appearances and 25 total appearances.

Jurgen Klopp has already begun signing young talents from Germany, such as goalkeeper Loris Karius – who signed with Liverpool earlier this month.