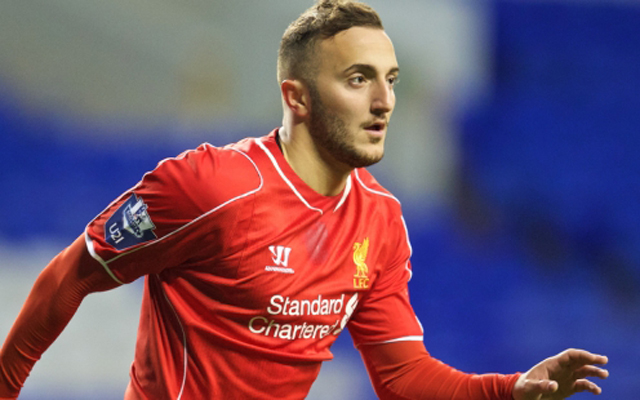 After three years with a contract but no playing time for Liverpool, striker Samed Yesil is ready to leave Anfield and pursue his football career elsewhere – most likely in Turkey.

According to the Liverpool Echo, Yesil recently told Super Haber that he has received an offer from Turkish Super Lig giants Trabzonspor, and will finally accept after several years of turning them down.

Despite joining the team as a stellar prospect out of Bayer Leverkusen several years ago, Yesil struggled to make the team due to injuries.

The 22-year-old striker was loaned to FC Luzern for the 2015-16 season and made 12 appearances for the Swiss Super League club, scoring his first professional goal in the process.

Liverpool are expected to go in other directions for young strikers this summer, with plenty of targets on Jurgen Klopp’s wishlist.

Yesil was capped 21 times for the Germany Under-17 team, scoring 20 goals. He is eligible to play for Turkey though and has been heavily recruited by Turkey national team manager Fatih Terim. 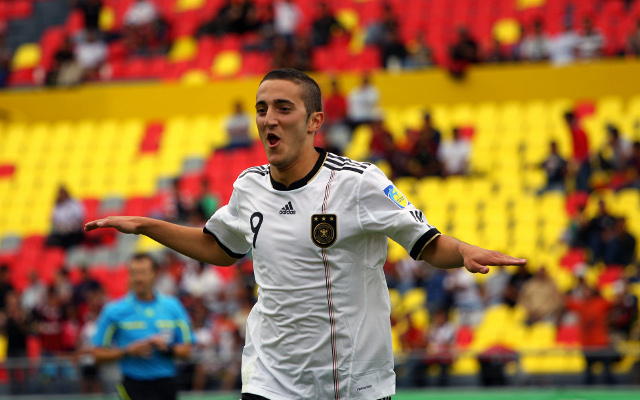