Real Madrid‘s Dani Carvajal has insisted that he has no desire to leave the Bernabeu despite reported interest from Manchester City.

Incoming Citizens coach Pep Guardiola is already understood to be planning his summer rebuild at the Etihad Stadium, and has identified right-back as a problem position.

With the Spanish coach understood to be unimpressed with both Pablo Zabaleta and Bacary Sagna, he is understood to have identified his compatriot as the ideal solution to the full-back position.

However, speaking to El Partido de las 12 on COPE, Carvajal has insisted that there’s only one thing that could tempt him away from the Spanish capital. 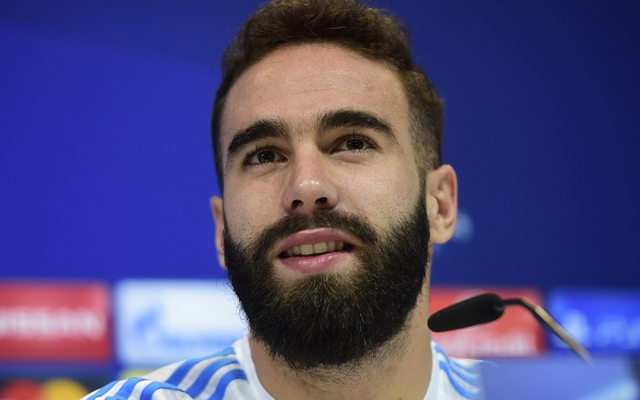 “I have already said and made it clear, Real Madrid are the club of my life,” he began. “If I left here, it’s because the club didn’t want me any more.”

However, while it’s easy to see why Guardiola is keen on Carvajal—who will miss out on this summer’s European Championships due to a hip injury—it’s hard to see the Merenges moving to offload the wideman.

The 24-year-old featured 22 times for Los Blancos in La Liga this season, coming to prominence more during the second half of the season.

While he faces competition from Danilo for a starting spot, it was Carvajal who Zidane kept faith in for the Champions League final.