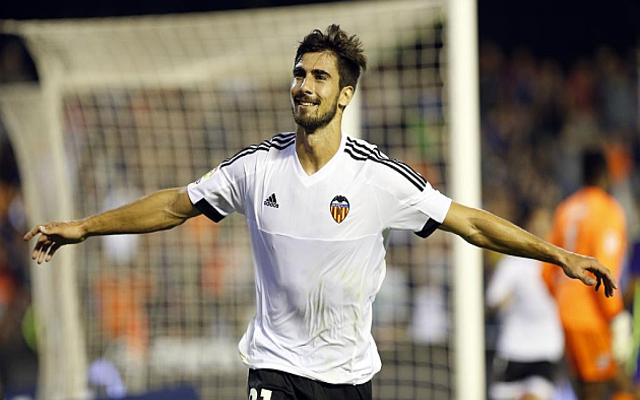 Jose Mourinho has a lot of work ahead of him as he retools the Man United roster to fit his scheme. Among the many high-profile targets believed to be on his wishlist are a few young studs who have been making waves in La Liga, and Valencia starlet Andre Gomes is near the top of the list.

According to Sun Sport, Man United manager Jose Mourinho is ready to pay the full £30 million asking price for Valencia’s prized starlet. Per the source, Valencia have also heard an offer from Juventus to the tune of £22 million plus bonuses. Should Man United bid the full asking price for Gomes, Juventus are believed to be willing to match it.

The 22-year-old midfielder had one of his most productive seasons to date, scoring a career-high five goals in 41 appearances for Valencia in the 2015-16 season.

Mourinho and Gomes are both represented by super agent Jorge Mendes.