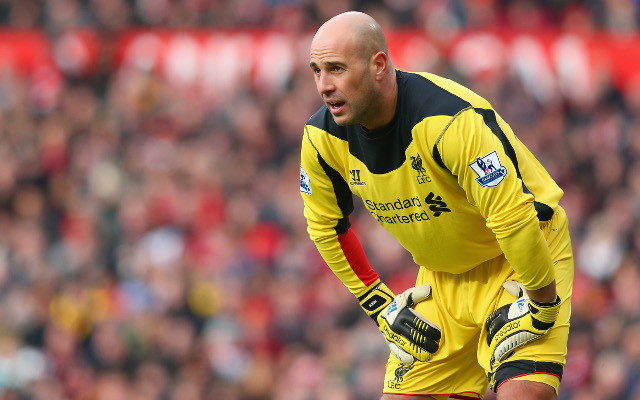 With Loris Karius already signed and ready to challenge for the starting goalkeeper position at Liverpool, Simon Mignolet’s imminent departure feels more and more certain. The Reds seem more than willing to accelerate his exit after weighing their options of bringing back one of the club’s former star stoppers.

According to the Metro via Corriere dello Sport, Liverpool are weighing up a move to bring back 33-year-old Napoli goalkeeper Pepe Reina – who started eight seasons at Anfield from 2005 to 2013. Per the source, Reina would fill the roster spot held by Hungarian goalkeeper Adam Bogdan, who is believed to be on his way out as well.

The Spanish goalkeeper started 284 Premier League games and 394 total games during his eight seasons with Liverpool – only four goalkeepers in club history have made more.

He was loaned to Napoli in 2013 before being sold to Bayern Munich in 2014. After just one season at Bayern though, Reina returned to Napoli and started 37 games for the Serie A giants.

Reina won the Premier League Golden Glove three times in a row from 2006 to 2008.

He recorded 15 clean sheets in Serie A this past season.